We hope you’ve had a great month, and that you’ve made the best of New Zealand’s final week of Level 4 lockdown! 🤠

As expected, April 2020 delivered on its promise of being an exceptionally unpredictable month for the world of cryptocurrency and beyond.

A brief recap of this month’s events:

April saw bullish trends across most coin prices, and a well-welcomed surge of mainstream interest in digital assets like Bitcoin. Over the past 30 days the crypto market has enjoyed relative buoyancy in comparison to traditional markets such as oil or stocks.

In this month’s newsletter, we’ll be covering Easy Crypto’s latest movements – as well as how cryptocurrency is playing its role in the currency wars of the future!

Easy Crypto is stoked to welcome aboard our new customer service director – Evan! 🥳

“Hey EC fam, I’m Evan and have been working in the NZ Crypto space since 2017. I’m a Mario Maker addict currently living in Japan and am stoked to be able to join the EC team and help out the average Kiwi investor with all things stacking sats!”

With Evan’s addition to the Easy Crypto team, you can expect our average response time of less than 1 hour to continue ⚡ (even as the market is going nuts!), and a full overhaul of our self-service EC guide library.

The total cryptocurrency market capitalisation over April – the combined value of all cryptocurrencies, Courtesy of CoinMarketCap.com

Kicking off April we saw Bitcoin rally 17% in week one, setting a bullish overtone across the cryptocurrency market – with almost all altcoins following suit. Ethereum joined the bull run, exceeding Bitcoin’s gains and increasing 69% in price over April! (Congrats all ETH holders!)

Alongside menacing gains, the crypto markets in April were hit left right and center by global headlines from other mainstream asset classes:

Adding to this, on the 20th of April a report was released on Bitcoin’s price correlation to other traditional asset classes. In short, the results indicate that Bitcoin is just as much of an uncorrelated asset as gold. However, as expected there is high positive correlation between Bitcoin and the other 5,400+ cryptos in the cryptocurrency market. 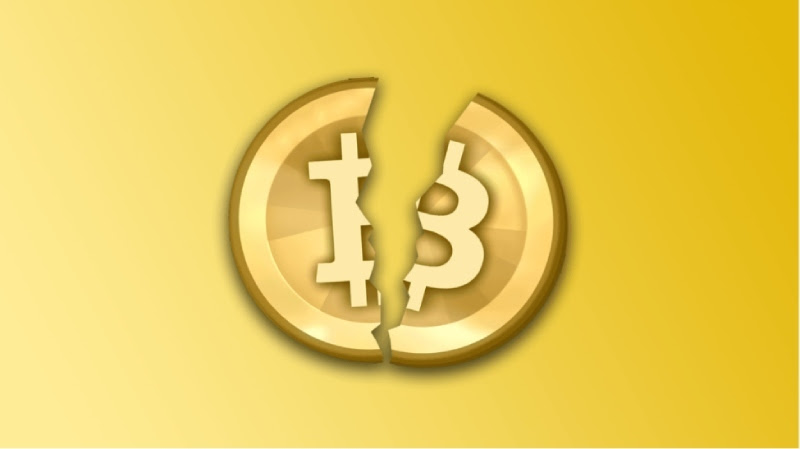 The 2020 Bitcoin Halving has Arrived!

There have been two previous Bitcoin halvings, in 2012 and 2016, with Bitcoin’s price rocketing in the months following the event. As Bitcoin mooned in price after the previous events, so did the price of most other altcoins in the market due to positive correlation. 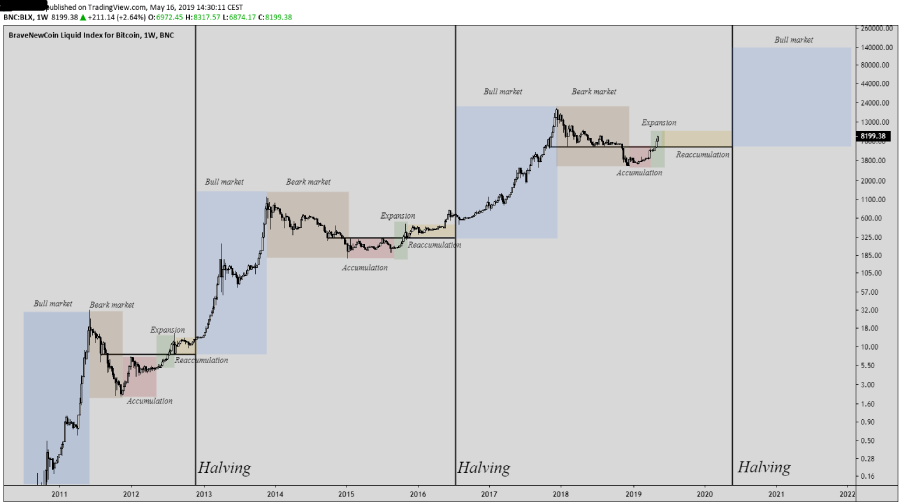 There is no guarantee that this time round will paint a similar picture, but what we can confirm is that anticipation for the halving is at record highs – and that Easy Crypto NZ customers are stocking up their Bitcoin reserves in preparation.

We’ve covered the Bitcoin halving in our previous newsletters, but if you’d like to learn more, our Bitcoin Halving Guide will prove to be helpful. 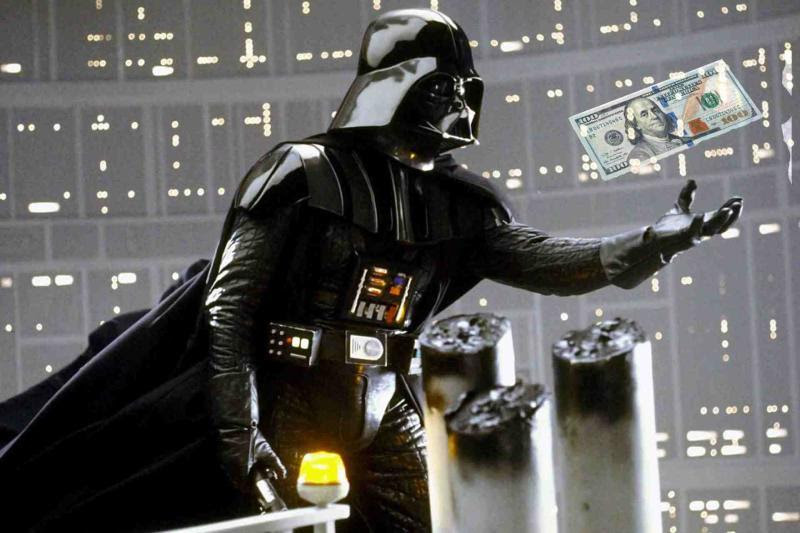 Currency Wars: The Empire Strikes Back!

In addition to volatile markets, April saw numerous governments, nations and central banks implement their own precautionary economic measures to ward off unwanted impacts of the Covid-19 pandemic.

Over the last 40 days, the US Federal Reserve has injected more than 1.5 trillion US dollars into the global economy – further debasing the USD that underpins 60% of all known central bank foreign exchange reserves.

This may sound like an insane amount of money, which it is – but the US dollar was not the only currency undergoing significant changes in April 2020. 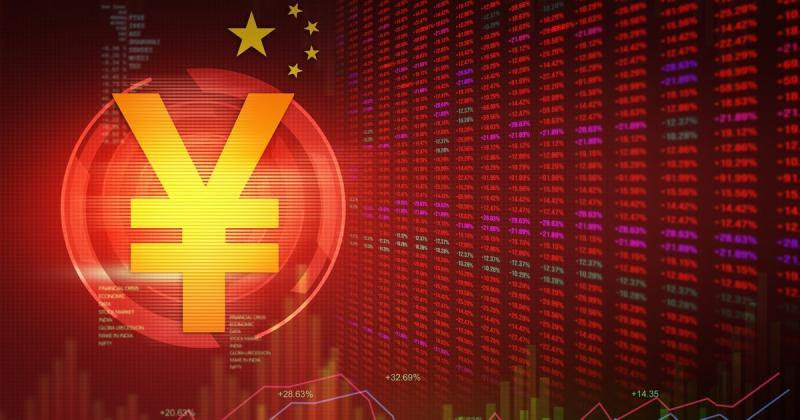 The Chinese government and central bank have accelerated the development of China’s new Digital Yuan; the world’s first 100% digital backed fiat currency, to be deployed as a trial across four Chinese cities.

The United States dollar reigns supreme as the global reserve currency, having accounted for 90% of international transactions over 2019.

By comparison, the Chinese Yuan made only 2% of global payments and reserves last year, and naturally, China has its bearings set on increasing the international importance of the Yuan.

China’s Digital Yuan provides us insight into the world of tomorrow – where physical cash is seen as obsolete and digital currencies play the role as the backbone of streamlined international commerce. 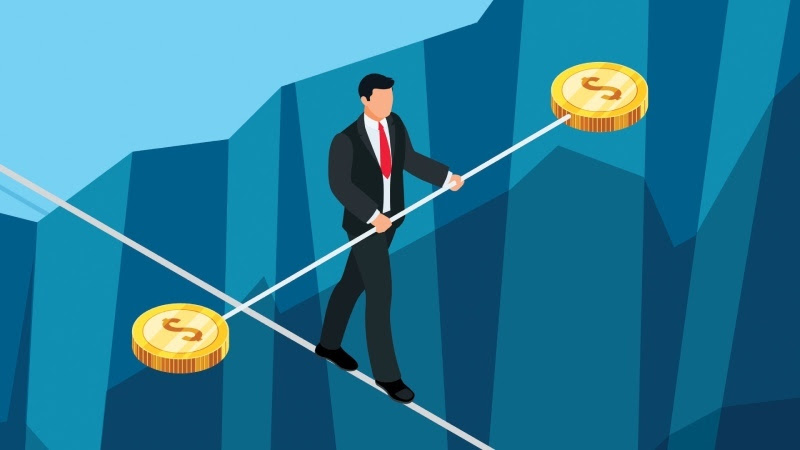 On April 14th, the FSB (Financial Stability Board) released a document proposing a unified global ban on stable coins such as USDT, USDC and DAI.

Comprising of central banks and finance ministries from around the world, The FSB is an international regulatory body that monitors and makes recommendations on the global financial system.

Stable coins like Tether (USDT) are a type of cryptocurrency where the price of each coin is pegged to fiat currencies like the USD – acting as a safe haven cryptocurrency for traders wanting to realise gains or store their value in digital currencies immune to price volatility.

This proposal from the FSB is a serious taunt towards the cryptocurrency market, and an even bigger threat to Facebooks ‘regulator friendly’ stable coin Libra. 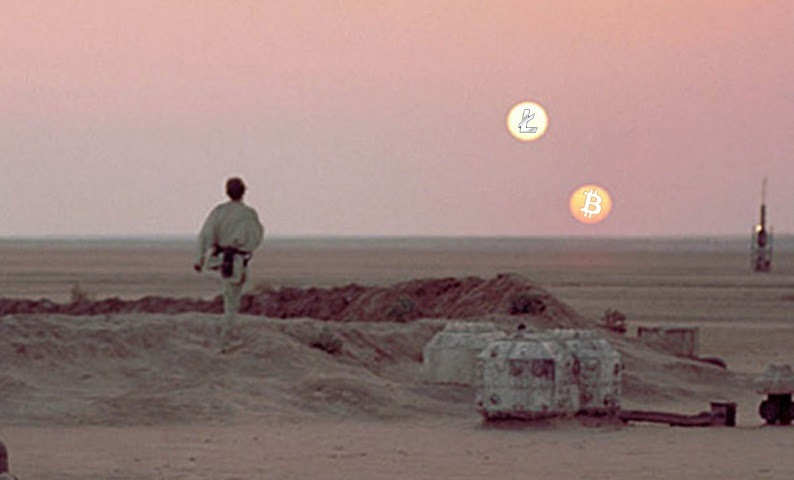 Throughout April’s action, cryptocurrencies like Bitcoin and Ethereum have continued carving out a new financial system based on trustless mathematics and decentralisation.

None of us here at Easy Crypto can say for sure who will win the currency wars, but as you would expect, we’re putting our bets on cryptos like Bitcoin and Ethereum – The future is decentralised!